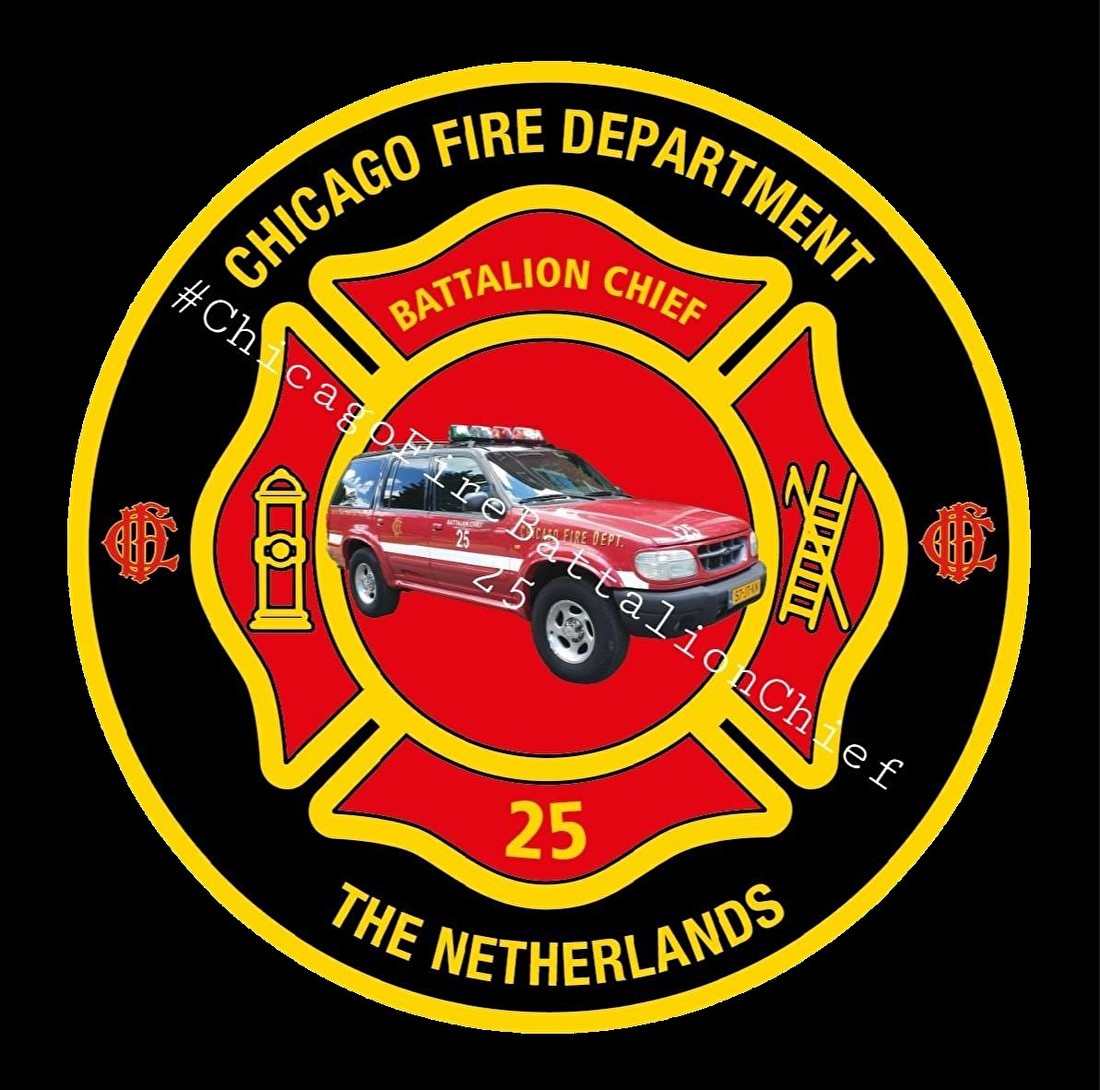 The series follows the lives of the firefighters and paramedics working at the 25th Battalion of the Chicago Fire Department, both professionally and privately. In the fire station, everyone is assigned one of the cars: Truck 81, Squad 3, Ambulance 61 and Battalion 25. Some of the footage was filmed in a real Chicago fire station. The connection with spin-offs Chicago P.D. and Chicago Med. The characters of this can be seen regularly in all three series. In the meantime 8 seasons have been broadcast and 3 more seasons will follow.

The car is equipped with the original stickers, siren and flashing lights. This car is available for events, conventions, emergency services open days, charities, birthdays etc.


Forgotten your password? I am not yet a customer.

Create an account for faster check out and to see an overview of your order history.